Here are a couple of the reasons that sexual addiction is not discussed as often as more commonly cited addictions:

The causes of sexual addiction

One of the most common causes of sexual addiction is past sexual trauma. 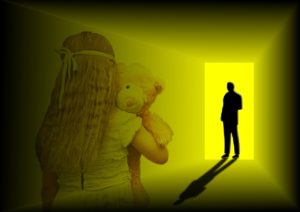 There is often some emotional factor in sexual addiction, as well. 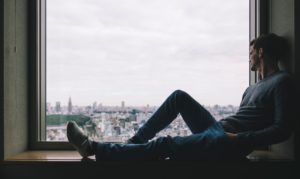 People who habitually seek to cover up past emotional scars with sex – or with anything, really – are not using a healthy coping mechanism. In fact, doing this tends to compound the original problem, making it worse. This is especially true in the case of sexual addictions. Consider this:

This is a fairly typical pattern of behavior for someone suffering from a sexual addiction or a love addiction – any addiction, really, if you replace love and sex with drugs, gambling, or food.

However, with each repeat of this behavior, the sexual addict solidifies their self-image, either subconsciously or consciously. They will start to feel that they are inadequate, and judge themselves further for their ineffective coping mechanisms. 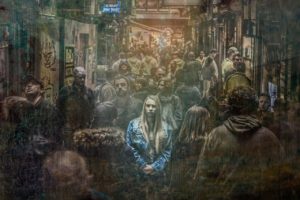 Sexual addicts often grow distant from friends, family, and even themselves or their lovers, because they are unhappy with what they’re doing on some level. This can also seriously compound the feelings of shame that come with this condition. Some sex addicts develop a second persona that they use when they’re courting their lovers, and knowing that they have an alter-ego does serious damage to their sense of self.

The most significant part of recovering from a sex addiction is admitting that there is a problem. This is also often the hardest part for people suffering from sexual addictions.

Once someone has acknowledged the problem, they must next get ready to take steps to rehabilitate themselves from the problem. This could include seeking a consultant, therapy, and even rehab – whatever is necessary for the person to feel comfortable with themselves and their actions.

Some holistic addiction services and consultants offer alternative methods in addition to more traditional therapeutic methods like the 12-step program. Holistic consulting programs don’t detract from the overall rehab experience, and may help you find a method that a standard facility might not offer.

Either way, it couldn’t hurt to talk to a holistic consultant about your feelings – even if you don’t have a sexual addiction!

Call my office at (805) 644-0461 to schedule an appointment now, either in person or virtually. Let me help you get started on the road to recovery!